Inquiries related to our Enterprise Solutions

Zero-day and ransomware attacks such as WannaCry have wreaked havoc, eluding virtually all AV/endpoint security and so called ‘next-gen’ solutions, except for Bitdefender.

In March 2018, Bitdefender was awarded the prestigious AV-Test Best Protection 2017 and AV-Test Best Performance 2017 for achieving the maximum detection score and demonstrating the lowest impact on protected machines in each test conducted throughout the year. 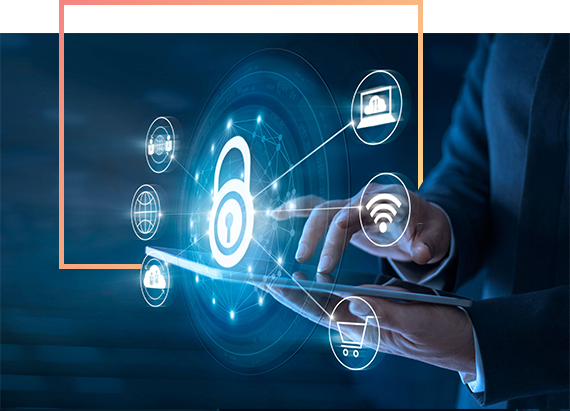 Endpoint security ranking based on scores in AV-Comparatives enterprise tests

Administer protection for all customers from a single cloud hosted console with monthly billing and without additional hardware. Automate tasks and streamline management using the API integrations with major RMM/PSA platforms.

MSPs are able to generate new revenues and add another important layer of security while consolidating and simplifying provisioning, vendor management or licensing with the Bitdefender MSP Security Suite. 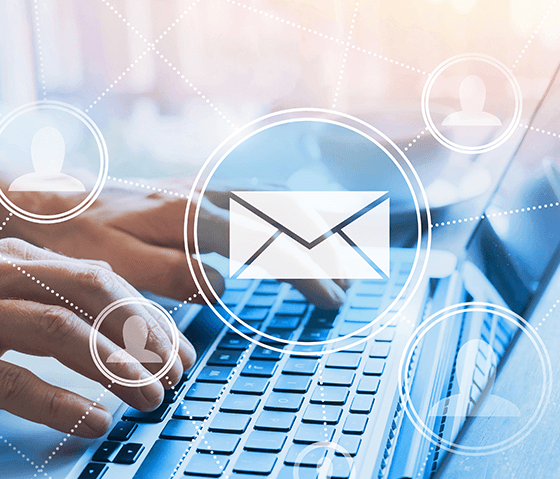 Managed Service Providers can now automate provisioning and eliminate security gaps by including Bitdefender in the VM images. Security monitoring, administration and reporting efforts are reduced with a single solution for optimized VM protection on any hypervisor as well as physical machines and machines in AWS or other public clouds.

Bitdefender Patch Management reduces patching efforts and costs, offering a single source of patches for Windows and third-party applications. Patches can be applied automatically to all devices anywhere, both on-site and remote, reducing the window of opportunity for attackers to exploit vulnerable applications.

Data is the most important asset in the digital economy. Employees carrying a laptop loaded with sensitive corporate information during business trips or commutes are exposed to risk of loss or theft. While a lost device can be replaced at a limited cost, losing data can lead to a loss of customers, damaged reputation or significant financial damage.

MSPs and MSSPs can leverage the new offering to deliver managed detection and response services to organizations that are highly sensitive about their data security.

The EDR product reduces resource and skill requirements for security teams. The new endpoint data recorder is a seamless addition to the existing threat-protection stack and performs a broad capture of system activities (file & process, program installation, module loads, registry modification, network connections, etc.) to aid in an enterprise-wide visualization of the chain of events involved in the attack.

The threat analytics module operates in the cloud and continuously sifts through behavioral events in system activities and creates a prioritized list of incidents for additional investigation and response.

Network Attack Defense gives customers a new level of protection against attackers seeking access to the system by exploiting network vulnerabilities. It contributes to extend protected areas, now with network based security that blocks threats such as Brute Force attacks, Password Stealers, Network Exploits and lateral movements before they can execute.

Exploits are often involved in major ransomware attacks as they hijack legitimate applications to compromise the system. Bitdefender Advanced Anti-Exploit detects unknown file-based or file-less (memory only) exploits by focusing on the attack techniques and using behavioral technologies instead of signatures of known exploits

Bitdefender Process Inspector continuously monitors running process for signs of malicious behavior and can block, based on behavior, advanced attacks that have eluded other prevention layers.

Typically part of a separate offering with other vendors, Content Control is included with no additional charge in Cloud Security for MSP. Block or restrict user access to potentially malicious websites or use categories and schedules to reduce the attack surface and improve productivity

Often not available in competitive solutions, Device Control allows admins to block or restrict access to certain attachable devices, such as USBs, mitigating the risks of malware being introduced via these devices.

With more integrated solutions than any other security vendor, Bitdefender does more than understand the MSP community. We are part of it. We work with tools that you use every day.

Safe Systems, one of the larger MSPs in the US, chose Bitdefender to protect its customers against cyber-attacks. See what made Bitdefender Cloud Security for MSPs stand apart from all others competing solutions.

“Bitdefender was the one catching more of the bad guys, providing better protection. Bitdefender also had the best reporting and the best console.”

Trusted by Global Leaders and Analysts

We’re here for you

Whether by phone, web, chat or e-mail, our dedicated support team is
here to assist you with installation, deployment and any other
questions you might have.